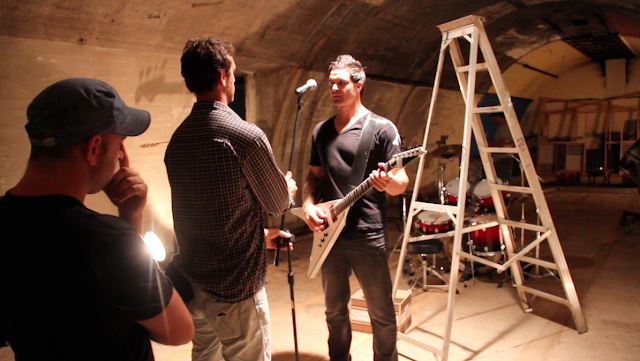 Video: Against the brave

Eric asked me to do it and we'd worked together for a while and that was it. We became friends while working together on The Matty Johns Show in 2010. We did comedy music videos on that show but were always talking about other ideas also. I was keen to do a rock clip and he was keen to make something great for their debut single.

What inspired your idea for the video?

The lyrics of the song and the punchy rock melody. Also the idea of doing something dark and timeless that could be from any era and finally the location itself. We already had a concept for the clip and were trying to find the right location for it to work. All were external industrial and bush locations. Darren the guitarist heard about our final location through a friend and when I drove out west with the band and saw this World War 2 army bunker, the concept formed so much clearer in my head and I knew I could refine and make it work there.

The location was awesome and felt it was a good fit for the song. Eric always said the track was about bullying, so the idea of it being a place to break people's minds and be from any time period seemed the right fit in keeping that theme in tact. Myself and Eric had come up with a few different concepts to suit the song but due to time and budget I thought it best to keep it contained to one location and focus on making a great clip there. It was the first release and had to have impact. I liked the idea of having a fragile lead character who is physically overpowered but her mind cannot be.

Haha, does anyone ever give a specific figure for this question? Budget wasn't huge at all, but we were lucky with the key crew and gear deals we had to make it happen.

Time and Money. Always factors. If we had more money and time, another days shooting and 10K extra in the budget then sure, would've been awesome to see what could be done. But sometimes limitations can act as motivators and you make the best clip you can with what you've got. Exercise the skills which we're always dying to use. In terms of everything else, cast, location, crew, the band - all excellent.

Yes. They're a talented bunch of names and always a pleasure to work with. Had done a clip with James Brown before and he's fast, fun, awesome and a cheeky bugger to work with. As Ron Burgundy says - he'll be 'kind of a big deal' someday.
Andrew Johnson is already kicking huge goals with doing Steadicam on Killing Them Softly and Mad Max 4 -  And that's just in the last 18 months. His wrap sheet is amazing. This is the 4th clip of mine he's come on board to do and we work well together. He knows what I like and with all his experience and skill, his contribution and ideas are always fantastic. I've known Craig Deeker from Gingerbread for years around the trenches and we've been hanging out more these days. Apart from the fact that he's a very smart and gifted bastard, we get along pretty well and are brutally honest with our work.
As for Eric, what can I say, he's an unusual, talented kettle of fish. Great musician, funny, good ideas, drama queen, rips the piss outta me a lot and sometimes doesn't listen to anything I ask but somehow we get it done and collaborate well. First and foremost he's a good friend so that solid basis makes all the other stuff easier even if we butt heads on certain things. All part of the process.

Tell us about the videos production process?

Myself and Eric worked on the concept for a while and as it was the debut single from the debut album, we wanted it to have a sense of epic-ness about it. So we'd throw up ideas and either toss em' or build on them together. That's kinda how we work. So once that concept was formed with the location, Eric used his fan base on twitter and Facebook to find the cast. That's how we got the two girls -  Emmillie and Kate. John and Anthony - the bad guys were friends of Eric.

I was keen to have James L Brown and Andrew Johnson on board and once that happened I knew I could make everything fall into place. Due to our budget I was doing the directing/editing and producing so I got Eric to help with whatever he could also to make it come together. I did a few recce's to the locations just walking around, taking lots of photos and video to get a sense of the space and took James (DOP) with me once also. I love planning out shots and moments and even if you tweak or change on the day it's good to have a base to go from. I'd send reference videos and stills to Andrew 'AJ' Johnson for him to wrap his head around it and sorted the extra crew we needed with was only a focus puller, one gaffer, make-up and a editor/camera friend of mine Spencer to data wrangle.

The shoot itself went pretty quickly. One day,10 hours and it was go, go, go. The whole clip was on steadicam. We shot the band performing first, then the storyline. We used a total of 8 lights to light the whole place and it was mainly prac-light style with myself, James and AJ working out the moves around the band and cast with James providing his suggestions also.  We had 3 drives and my laptop there backing up everything  The last slo-mo shot of the clip was the end of the day and we had two takes. I didn't want to go overtime as every one was giving a deal to do the clip but it was a shot I really wanted to get as it heightens the whole video.

Emmillie and Kate nailed their performances and John and Anthony were fantastic even though they'd never acted before. Oh and course - the Shinobi lads brought their best on the day also.

After this, it was me editing away on Final Cut Pro with Eric coming over after a few drafts and putting in his two cents worth. I get pretty particular with the editing as that's my bread money work alongside the directing and it's all about getting every frame and cut in the right place. Craig was awesome letting us grade at Gingerbread and we had Yoomin Lee grade this one in 6 hours and it was done… phew.

From shooting to delivery it was about a 4 weeks… By delivery I mean, rage, channel V and youtube. Although Channel V only placed it a few times, but you get that. Rage were great and played it a lot. As it was the independent debut single from the debut album, we didn't have to answer to anyone which is great but it was basically Eric and myself setting a deadline and doing our best to stick to it.

No labels involved as it was independent but Eric was involved in the process from the concept to the colour grade. He leaves the directing, producing and editing to me but we're always bouncing ideas off each other . I usually do a rough edit on my own first then we kinda collaborate on the edit which is actually a great process as we both have our ideas about what works and from bagging the shit out of each other for the last 3 years, we'll be brutal on what we think of how its shaping up.

Replacing Eric's head with an Ewok head for the clip would've been great… Nah, for this particular clip with our budget, I'm happy with it. I put in a lot of time to make it work as resources were slim and there's a few shots I wish I got and a little more story stuff but otherwise satisfied. The idea was to introduce the band to audiences and have a nice looking clip in a cool location within the limitations of our budget and I think we achieved that. I wish it could've had more exposure and that's where a label helps but otherwise I hope it helps the band on their journey. 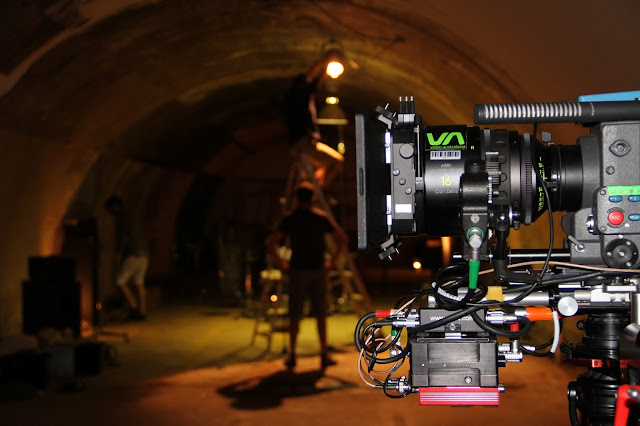 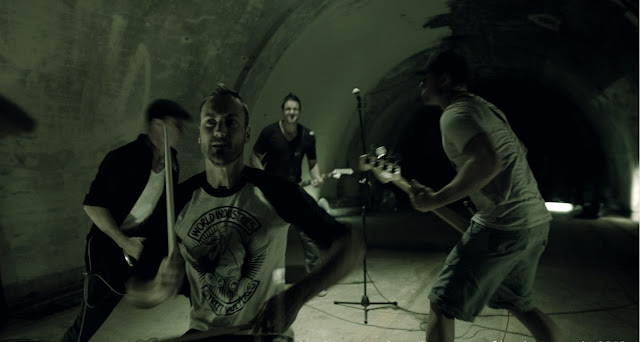 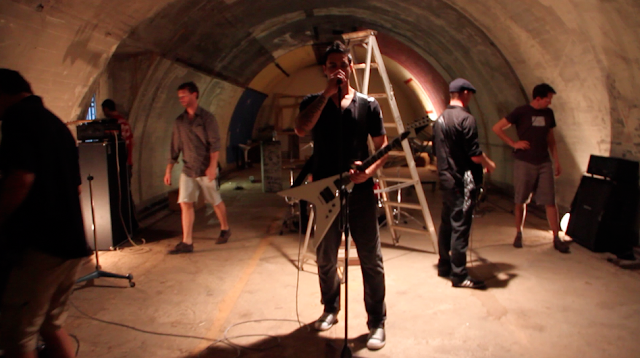 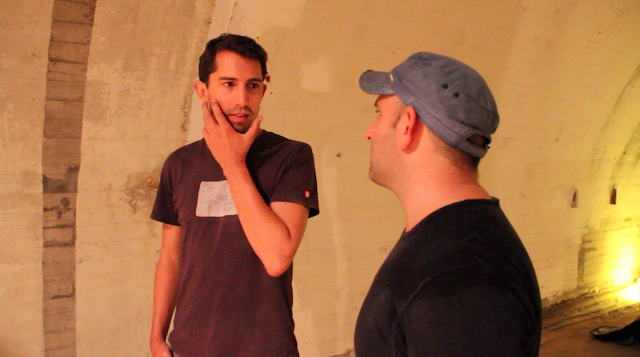