Director: Jamie Whitby Artist: The S.L.P. Video: Nobody Else How were you approached for the job? I got the brief from Columbia Records through my production company Agile Films . I'd worked with Columbia before on a video for Yellow Days.   What inspired your idea? The technique was inspired by a British sculptor and filmmaker called Tony Hill. Since the 70s he’s been making a series of films based on unique camera rigs that he builds and operates himself. He more or less invented a lot of what you see in music videos these days 30 years ago. In the early 2000s he made an advert for a hilariously kitsch hatchback with sliding doors that employed the orbital movement you see in the video for ‘Nobody Else’, and I shamelessly ripped it off. I actually went to visit Tony in Cornwall to try and borrow the rig itself but it was sadly dismantled, though he did very kindly talk me through a lot of his projects which ended up being one of the best afte
Post a Comment
Read more 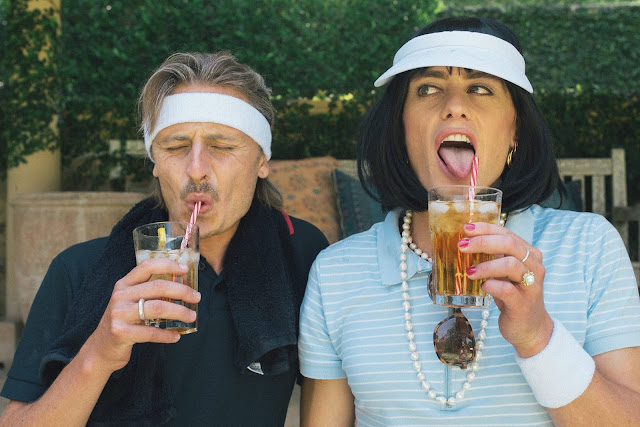 Director: Jack Shepherd Artist: Lime Cordiale Video: Money How were you approached for the job? I've actually been best friends with the Lime boys for a few years now. This is the 4th music video I've shot for the band.  When they first approached me I told them I wasn't able to make it work within the time frame as I was going to be in the USA for the month leading up to the release.  After I told them my return date, they pushed back the release 1 week, bought me a beer at the pub and told me I now had no excuse. I was in!  What inspired your ideas? When they told me the name of the track and I first listened to it, there was no way I could avoid the topic of money or wealth.  I didn't want to make something that was too related to the lyrics, but I knew the boys wanted to be in it, and for it to have the same kooky vibe as clips like 'Naturally'.  I wanted it to have a more serious tone than 'Naturally'
Post a Comment
Read more 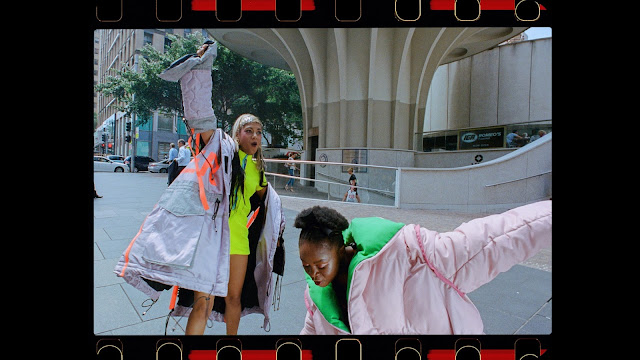 Director: Gabriel Gasparinatos Artist: Ecca Vandal ft. Sampa The Great Video: Your Orbit How were you approached for the job? I was introduced to Ecca at a festival in Brisbane a couple of years ago and we got chatting after her show. We exchanged contacts and a year-or-so later she hit me up to see if I was interested in putting something forward. What inspired your ideas? The nostalgic hip-hop vibe and outer space themes of the track led to the main reference point being halfway between Beastie Boys - Intergalactic & Missy Elliott - The Rain. I love that era and it felt like an appropriate homage. What were the limitations you faced with the production? It was 40’C degrees in Martin Place when we shot Ecca & Sampa in those oversized ski jackets. And thunder storming when they were in tracksuits outside the Sirius in The Rocks. We had to cut a few scenes and take a lot of breaks. Who were your key collaborators?
Post a Comment
Read more 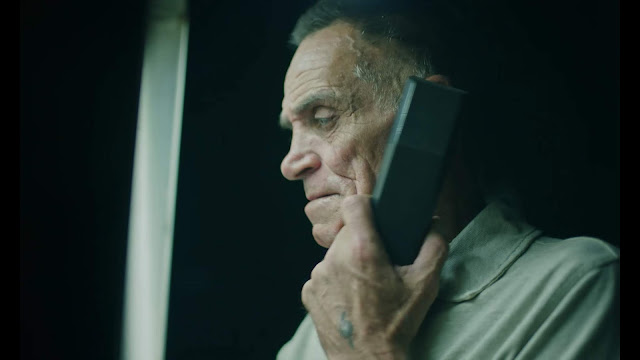 Artist: DMA’s Video: The End Director: W.A.M. Bleakley www.wambleakley.com Production Company: Curious Film   Post Production: The Editors How were you approached for the job? I’m a massive fan of the DMA’s – they’re one of my favourite bands. I treated on a clip for their last album, but didn’t get the gig. So I was super keen to work with them on their new album. Just before their new album was released, my friend Mason from DMA’s introduced me to their manager Leon, and I treated on The End shortly after. What inspired your ideas? For me, the song was about feeling lost at the end of a relationship and how difficult it can be to pull yourself back together. I had an idea of lonely strangers sharing a moment of togetherness at night – we all felt this was a solid thematic match. Pacing wise, the song picks up quite a bit in the chorus, so the biggest concern was to have visuals that kept the story moving along quickly. The clip was
1 comment
Read more

Director: Kate Haplin Artist:   Mark Wilkinson Video: Come on home How were you approached for the job? I work as an art director on the side and had done the production design and costume design on Mark’s last music video ‘Another Necklace’. So after that project I was offered the opportunity to pitch for his next two music videos. What inspired you on your idea for the video? The idea actually came to me straight away and was very loosely based on the first short film I wrote and directed while at film school. It also dealt with an elderly man losing his wife and going into a state of shock and denial (however I did replace a blow up doll with a dance hall full of spandex attired ‘senior citizens’) – so they’re pretty different. I was conscious from the outset that I wanted to avoid a clichéd break-up premise, as I think it would have felt overly sentimental. The music had a strong repetitive beat and ‘boppiness’ that I felt lended itself to a deg
10 comments
Read more
More posts