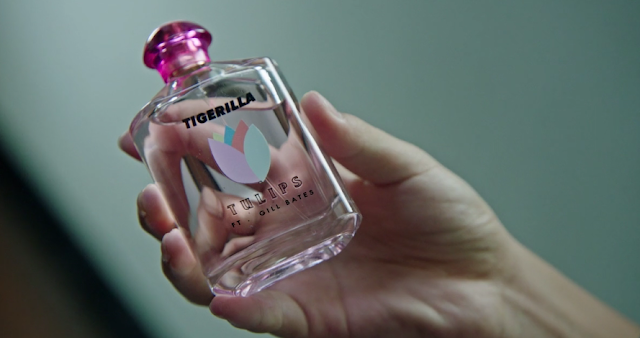 I actually approached the artist Mallrat to do a clip after hearing one of her banging tracks on FBI radio. I reached out to her manager who happens to be Tigerilla (Matthew Khabbaz), and is responsible for producing her tracks. He had a clip coming up, I dug the song and pitched an idea based on a loose concept he wanted to explore about a powerful fragrance called ‘Tulips’ named after the track.

I took that framework and workshopped a story and tone.

A good mate of mine has some pretty unconventional dance moves, which I’ve always wanted to integrate into a clip and the Tigerilla track provided the perfect beat.

Was setting the story in a school with children always your first choice of character and location?

Setting the story in a school came from Tigerilla. He wanted to create a nostalgic throwback to school dramas where the uncool kids get the babes. That evolved into what it is now, which is very far removed from that classic narrative.

Tigerilla and EMI were really collaborative and afforded us the freedom and space to do our thing. Belinda Dean, who produced the clip, and myself were on a commercial at the time and had to squeeze pre-production on this when we could. Fortunately we were surrounded with really generous and lovely crew, from Daisy Hicks at i4 Casting, to James Brown the cinematographer. Everyone pitched in, sacrificed and sweated for no money. A real passion project.

How did you go about the casting?

Daisy Hicks at i4 helped with casting. They’re an amazing casting studio at Fox who have collaborated on a lot of my commercial work. Ethan and Karina were standouts from the sessions and could hold a straight face. Which is nearly impossible given the awkward dance moves. It’s hard not to laugh at yourself when you’re gyrating oddly.

We just had to be reasonable about managing expectations. I designed the concept around a restrained performance, with one or two location moves. It came together really seamlessly for a single day shoot. We did go overtime and had to compromise some shots but nothing catastrophic.

We had two weeks to cast with a week pre, a single day shoot and a couple of days editing and grading. Which was just me and my lil laptop.

The formidable James Brown on cinematography aided by the steadicam operator Justin Besser.
Antony Miller responsible for Art Department and designing the awesome bottle you see at the beginning with the track credits on it.
Kicking our ass into schedule was my favourite 1st AD Naomi Enfield.
And of course all supported by Belinda Dean producing and the assistance of Scoundrel Films. It was a huge effort from everyone!
Oh and Will Goodfellow as ‘boogie consigliere’.

You mentioned this video as a ‘passion project’. This is something many directors and producers state in regards to this medium.
You do have a good reputation as a talented commercial director. In saying this, that can keep you pretty occupied with pitching and treatment development. Can I ask you when was the last time you produced a music video? And how important is it to you and your close practitioners to maintain a balance between business and passion productions?

Oh man good question about the balance of pitching, development and passion projects! You really hit a nerve with that one. (A good nerve!)

Your insight is spot on, I spend a lot of my time treating on ads and it can be hard workshopping passion projects into that schedule. I directed a couple of clips back in the day, around 6-7 years ago. I pitched on heaps but never managed to score once.
Since then my commercial career has grown and eclipsed the music video opportunities. I had a long hiatus from pitching on clips after becoming a bit disenfranchised with the game. I found bands a bit apprehensive of bold ideas, in Australia at least. There’s been a bit of a resurgence of music videos lately, which is really exciting. Not so much in budgets, but in ideas currency. Bands are more welcoming of bold and interesting promo’s that don’t rely on spectacle as much as nuance, and that’s awesome. So I’m stoked to be pitching on clips again in a genre that isn’t has heavily governed by committee as commercials.

We shot on the Alexa mini with Leica Prime lenses and shot 1600 ISO to give it a dirtier feel.

EMI were all over it and incredibly supportive, as was Tigerilla. 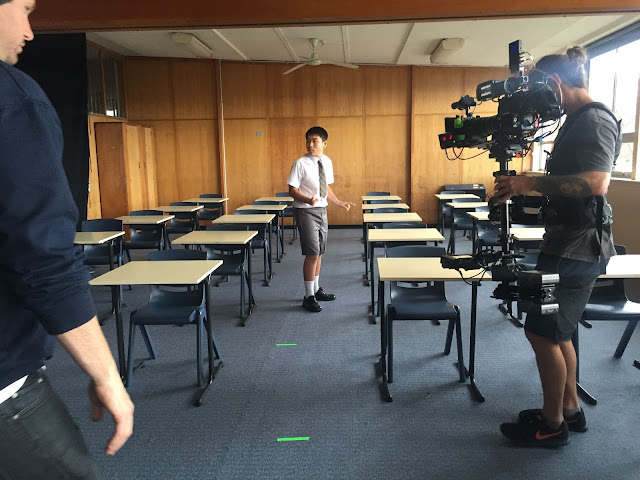 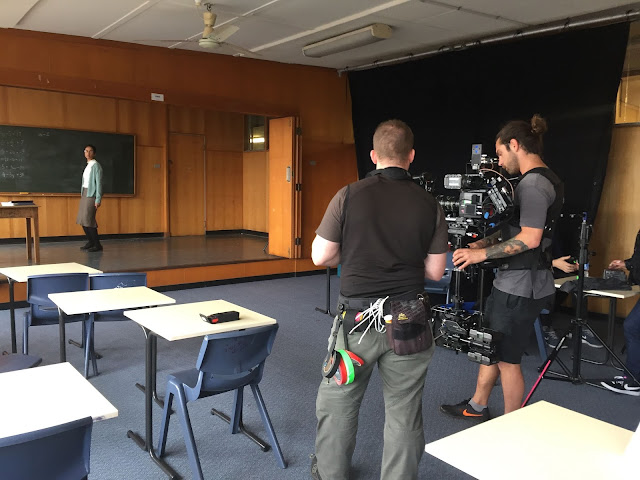 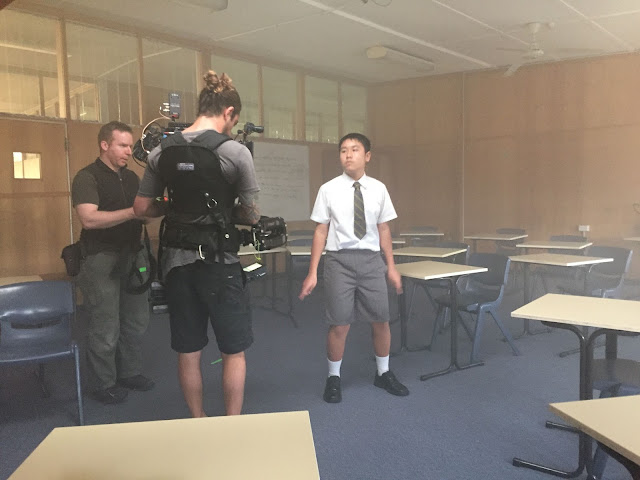 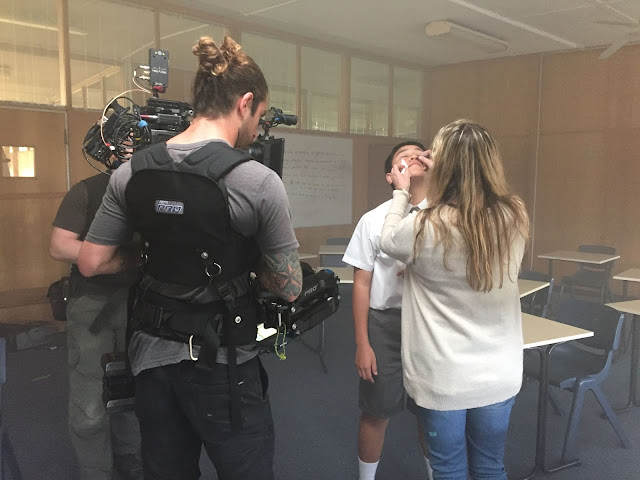 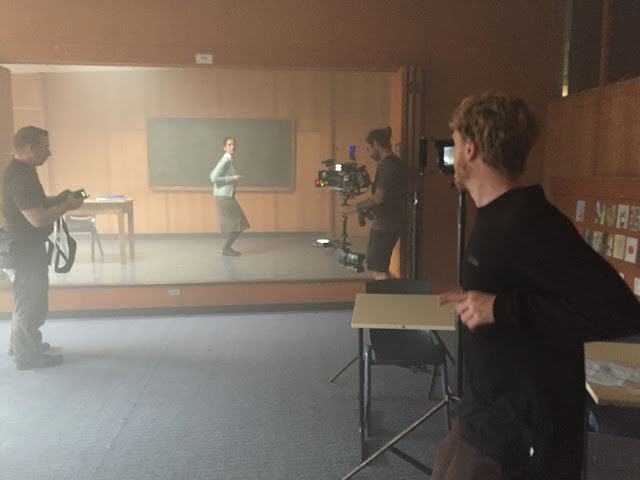