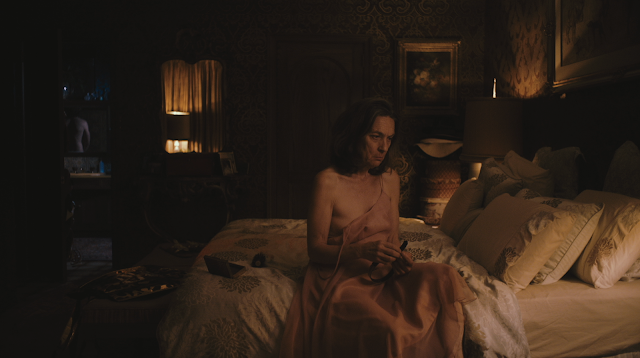 Artist: Fire to the Stars

Video: 'Made of Fire'

I had known Cat, the lead singer, for quite some time and we had talked about doing a clip together but nothing really came of it.  I contacted her out of the blue to see if she had any new tracks she was working on. I had been doing commercial shoots back to back for some time and creatively wanted to do something more personal and in tune with something darker and more of an abstract nature.

It all came from hearing the track. The track is all about the loss of love and wanted to create a series of intimate suburban portraits of characters who find themselves in a moment of realisation. Gregory Crewdson was certainly an inspiration at the beginning, I’d share his images with the cast and crew to show what we’re going for in terms of mood but it was all a starting off point, we’d build off that and create our own moments and our own characters that worked in line with our concept.

During the shoot we relied on that concept, and that one line has so many different interpretations. Each actor who came in was given that one simple concept and we built upon that, certain ideas were preconceived but most were really a result of discussions on set, within the space… it was a very collaborative process with everyone throwing in ideas. If it felt right, we’d shoot it. We’d build on a moment, try alternatives, it was very instinctual and fluid. Often we’d shoot continuously, sometimes directing the cast to do particular actions, other times just letting it go and see what happens.

I called in favours from the crew, who are people I often work with on commercials, and were generous with their time and knew that’d be working on something that was quite different. When people are offering their time, you want to make sure the work they’re a part of is worth their while. I am very selective with the people I choose to work, people who I know will bring a lot to the table creatively. I trust their input and I try to create an environment on set that allows an open dialogue. We were conscious to keep things very instinctual on the shoot, to keep ideas new and to not reference anything in particular or to repeat ourselves. The cast would arrive at different times and we’d just move from room to room.

Tell me about the casting process and the cast you selected.

We put out a call for actors who might be interested, actors I had already worked with and people recommended to me. Victoria put out a call too to see who would be interested. We were conscious to have diversity amongst the cast but mostly anyone with an interesting presence about them. Before coming onboard, I discussed the concept with them and showed them examples of mood and made sure they were comfortable with what we were going for, something darker in tone.

How did you prepare the cast for filming and how did that translate on set?

We had a few initial ideas on who might be doing what on screen, once they were in wardrobe and in the space, we’d find a prop for them to work with and just talked about possible actions and reactions. The lighting and ambience played a big part in creating the atmosphere and that helped get everyone into the right mood, even if the emotion itself was still developing. It all stemmed from instinct.

Originally I wanted to have a variety of suburban locations, locations that had a similar feel but noticeably different. The logistics of moving around and the amount of days required was just too much to ask. Then through some favours from a location manager, I was presented with one house that had so many layers and character in each room that we could go for that same feeling, yet still felt intimate. It allowed us to maintain everything in the one location.

Everything was shot in one day. Editing took some time since I was fitting it in-between other jobs but it also allowed us to step away from it for a bit and revisit. The band were still finishing their album so time wasn't a concern for us.

Hugh Marchant was our art director who I’ve worked with many times. He has a great understanding of how an environment creates a certain mood and giving our cast tangible items that help bring out certain actions.

Jesse Moyes was both the gaffer and movi operator. Once again in tune with creating a certain feeling and atmosphere that felt right for each character. For certain shots, we had the mimic feature on the movi. I’d rig it onto a fluid head and I could operate pans and tilts, more keeping an eye on framing while Jesse focused on the movement.

Elizabeth Taylor was costume. She had brought a lot of her own items. Our cast also brought a lot of their own clothing and together with Elizabeth they’d talk about which pieces provoked a certain emotion. They’d present me with options and we’d go from there.

Victoria Thaine and Thuy Vy helped with certain portraits. Often cast were overlapping and I’d work in one room and move onto another while Thuy continued to shoot alternative options and sometimes Victoria and Thuy built moments together where they’d run by me. Their instincts were spot on.

Rocky Amaranto was the editor. The edit was more laying these portraits and building small arcs in what’s withheld and when to reveal moments.

Colourist Martin Greer also added more depth in the visuals. I had approached the cinematography on set to be very close to what you see in terms of colours and tone… once again it was all about an atmosphere and creating a certain feeling, the grade was more keeping in line with that but enhancing certain details. The key was to not do too much otherwise we had lost that feeling. Martin had a few little things up his sleeve that really brought an extra layer and depth.

We shot on the Alexa Mini on the movi, and an Amira that was hand-held. We shot on Zeiss Standard Speeds.

How involved was the band and label?

The band were very receptive to the concept. We knew we’d want to say certain things in regards to representation of same-sex couples and characters that had more depth. Once we all felt like we were on the same page, they’d let me move forward creatively.

I would have loved to have shot this on 35mm with steadicam. 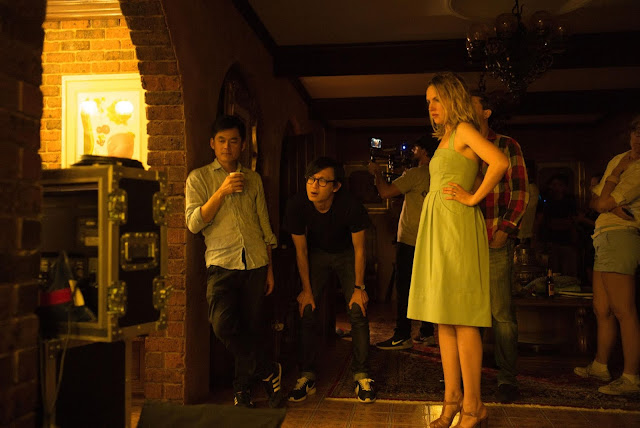 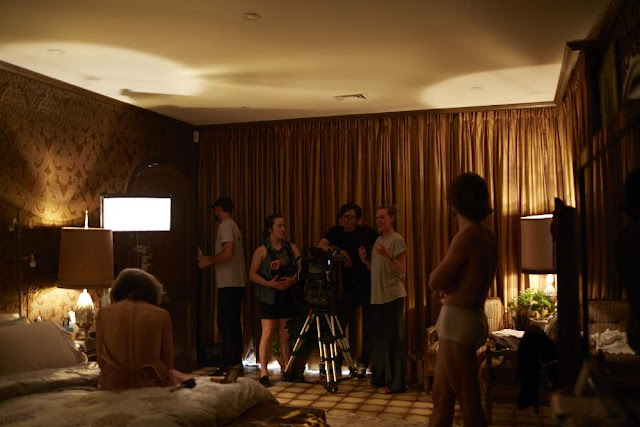 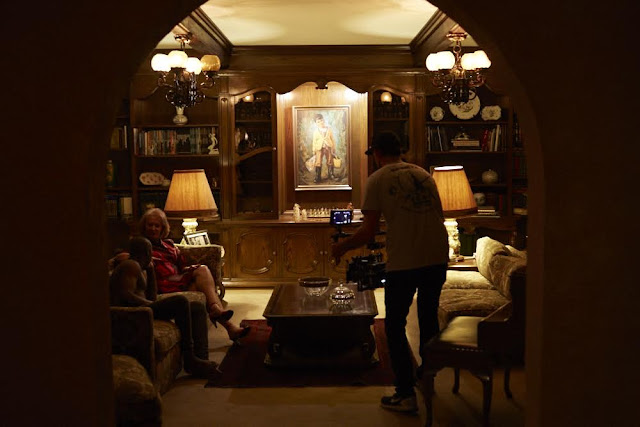 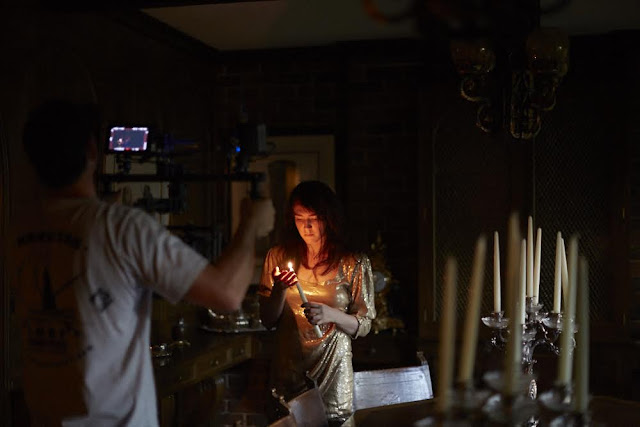