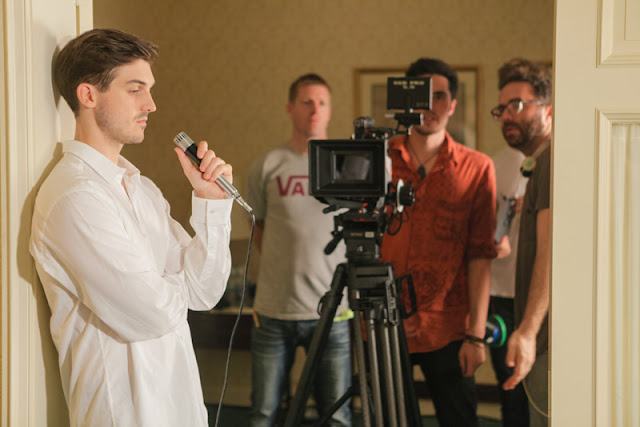 Andy Bull - Keep on Running from Nelson Alves on Vimeo.

Conrad Lloyd the A&R Creative content manager from Universal got in touch with me, and I wrote a treatment.

I loved the hooks and beats on this track and wanted to make the most out of those, which lead to the repetitive actions. The song is always the starting point for me and after massive amounts of listening the vision starts to come together.
David Lynch was a major influence on the look and feel of this clip and I ended up writing the treatment around Ben's singing scene in Blue Velvet.

The song had been out for about a month and the label wanted the clips (the radio edit and a remix version) as soon as possible, so the turnaround was tight.

I supplied the treatment to the label and when that got approved I got Sally Mulligan on board as a producer, and we started location scouting. The location was a key element and we wanted an old rundown hotel room that was large enough to host a large group. An eerie space with a sense of timeless past.

We had a look at a few options including the former Ritz Carlton Hotel and knew that we had to shoot it there. It was such a special place. A fully abandoned 5 star, 5 storey hotel that had it's glory days in the 80/90's was just perfect for this. After lengthy negotiations with the security company we managed to spend a big chunk of our budget and lock in the location. During that process we booked our DOP Kieran Fowler and the rest of the crew. We continued to refine the script and shortlist until shoot day.

Did the 2 videos have the same deadline?
I had an extra 2 weeks for putting together the remix version.

Budget mainly, especially after having to pay for location. We had to pull a lot of favours and most people worked for free or for very reduced rates.

Was the hotel management flexible with your production? Did you have free reign throughout the hotel, or did you just get the one room?

It was great shooting in hotel and the management were great to deal with. We were able to use some of the rooms for crew and cast but had to stick to the agreed areas.

It was a major team effort and we had a fantastic crew helping out to fit all the shots into one day.

The main collaborators were Sally Mulligan who produced the clip and the DOP Kieran Fowler. I've been Kieran's fan for a while and it was great having him on board. We were able to lock in Kieran's choice gaffer Finbarr Collins who did a fantastic job on lighting the rooms and cast, and a great person to have on set.
We did a pre-light the night before which helped immensely in being able to fit the shoot into one day. Claire Madiot was the 1st AD and was across all the shots on the day, keeping an eye on cast and the schedule. Richard Dobson was the 1st Camera Assistant and we had a great bunch of talented AFTRS students Jordan-­Rhys Jenkins, Nick Forster, Chris Elder as additional camera assistants.
Pete Davies was the Art Director.
Donna Burgess looked after wardrobe.
Emma Bartik and Lilah Deguitre were in charge of Hair & Makeup.

I've worked with most of the crew for the first time.

We shot on the Red Epic and used vintage Zeiss 1.3 Distagon prime lenses

How did you find your cast?

Sally Mulligan did a fantastic job in organising the cast. We did a casting callout through social media including Andy Bulls Facebook and Sally used online casting sites like Star Now and blogs like Pedestrian.

Andy and the label were aware that the budget was tight and that the idea was ambitious.
All parties involved were great to work with throughout the process. Everyone had initial ideas and visions on where this should go, and they all made sense and gave me some direction for the treatment. Once the treatment was approved, I had full creative freedom. I kept everyone in the loop on how things were going and bounced off ideas with Andy a few times to make sure that we were all on the same page.
Everyone was happy how everything turned out, which made things a lot easier towards the end.

I was very happy with the results. I mean there were a few shots I wish I shot differently and a few shots were rushed, but this was a massive learning curve for me and each decision and step along the way was part of that.


You can see the original video edit here. Nelson preferred to showcase the remix edit for this story. You can look at Nelson's body of work at his website: www.accordingtonelson.com 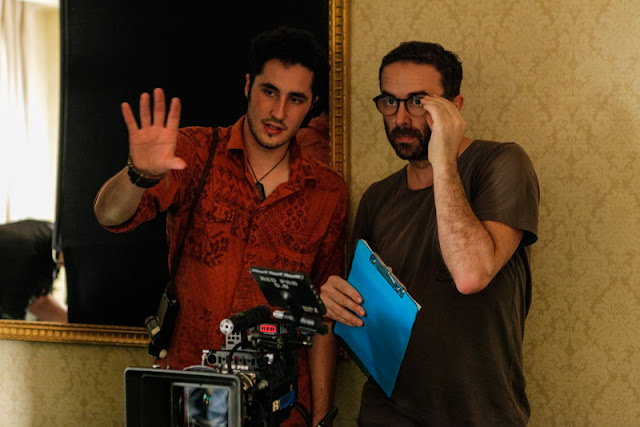 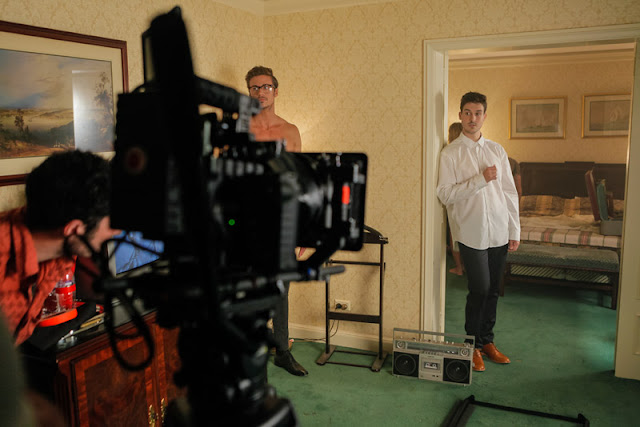 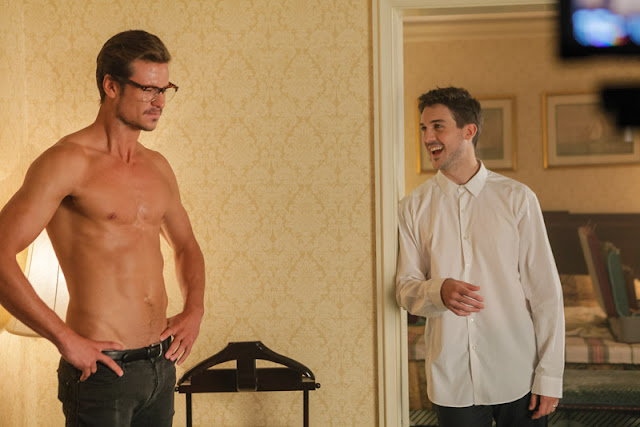 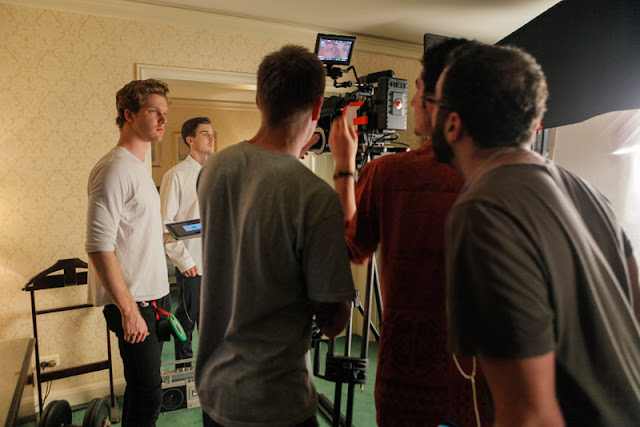 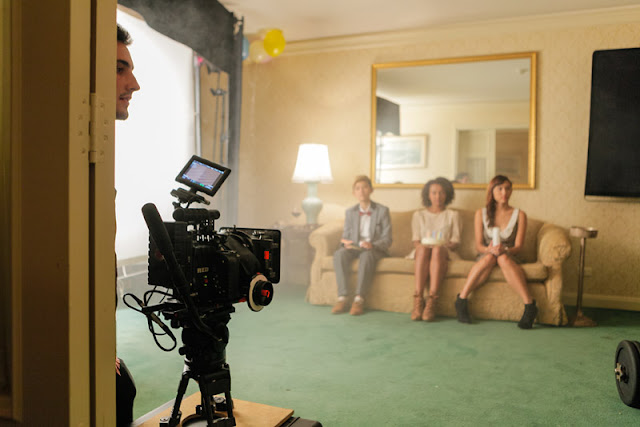 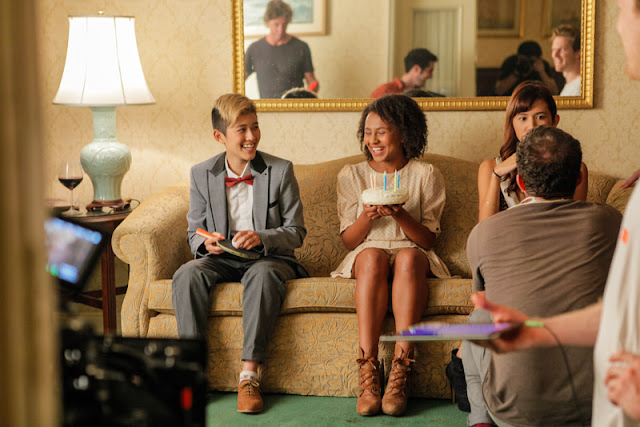 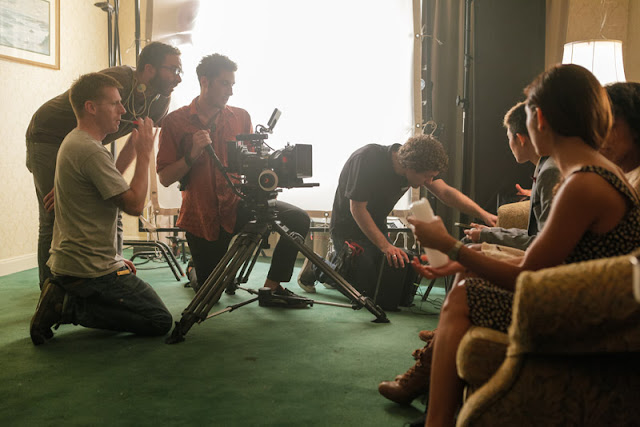 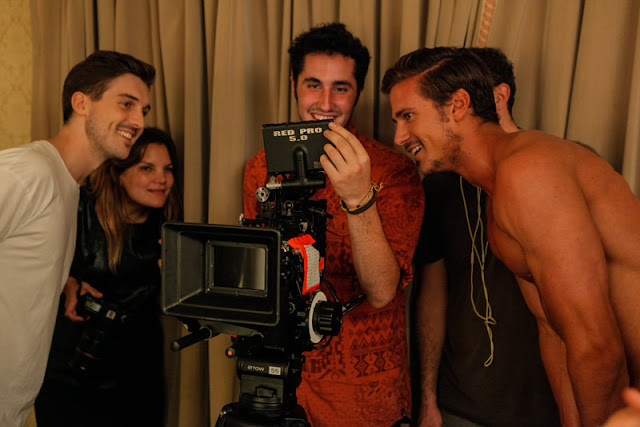 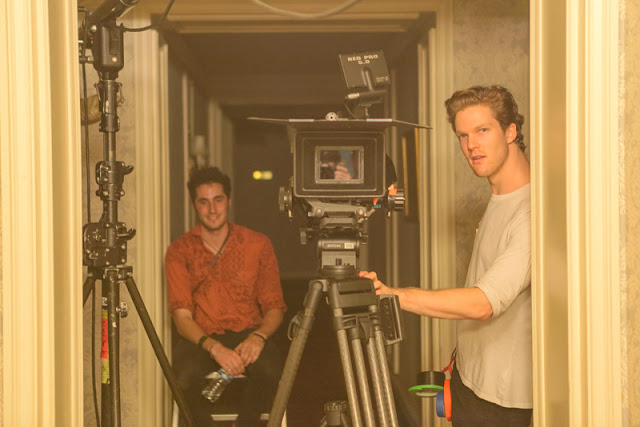