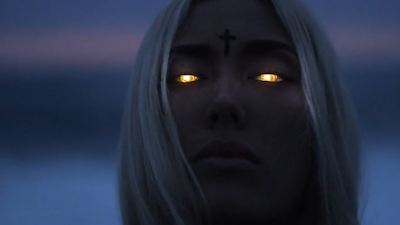 Michael Lawrence is a music video/commercial director and photographer. He grew up in post-industrial Upstate New York, and later spent his formative years exploring the jungles of Southeast Asia, camera in hand. Upon his return to the West as a more seasoned and bearded young man, he began to bring his vision to the fields of music, fashion, and advertising.

I was living in Bali, Indonesia at the time, and was in the process of showing a rough cut of our video for "Let Your Heart/Prescriptions" to the guys at Cantora. Over the course of a few days of emails, Emil & Friends sent over the track for "Crystal Ball". It was fantastic - my mind began to explode with ideas. I mentioned this to the guys, knowing that it was the single for album.

Emil and I had done a number of projects together before... and I said, "look, this may sound crazy... but we have to do this video". It overlapped with a pretty intensive travel schedule at the time, so we planned from the beginning to shoot the piece over a 3-4 month period, while I was wrapping up some documentary work in Indonesia, and later moving back to New York.


What inspired you on your idea for the video?

I had been living in Indonesia for almost a year, and the entire world just seemed very strange, very surreal. I felt very detached from my family, friends, and any kind of identity that I had built up before. Amidst all of this, I had been doing a lot of documentary work on social issues throughout Indonesia; I was in so deep (for better, or worse).

There was this little water-logged notebook I had carried around for months - next to me throughout volcano eruptions, a tsunami, and a civil war - it's where I wrote down everything that I couldn't process.
A couple days after hearing the track, I was up in Northern Bali, speaking to a local Shaman. We got into this heated debate about "what the eye can see"... and the idea was born - to place my eye, floating, above this bizarre world, showing it as I saw it.


What was the budget?

The budget ended up being about $4.5k. We had planned, from the beginning, to have me piggy-back travel onto other jobs, which gave us access to a lot of crazy locations that wouldn't have otherwise been within our price range.

We also had a TON of people help out throughout the entire production, which spanned over four months, with about twenty shooting days in total.

Access to locations was initially an issue... though, after running it by most of the people in the villages (in Indonesia) where we were shooting, they were on board. It was probably odd to begin with, and further accentuated by the fact that there were scantily clad women rubbing mud on themselves.

Though, at the end of the day, the most difficult part was cutting it down. We had over 25 hours of footage, shot on three continents... scaling that into a 4 minute music video took a lot of finessing.  I think Alex (my editor) and I spent 6 or 7 days STRAIGHT in the edit bay, trying to pretend that we weren't sleeping on the couch when clients came in the morning.

Most of the video I shot, styled, and art-directed myself… a lot of this revolved around the locations, and the fact that we couldn't afford to bring crew with me. I cobbled together local kids in each town (and later, my younger brother, back in the US) to help out with different scenes, holding a bounce here or driving me on the back of their motorbike for a really DIY dolly shot. It was, in hindsight, very fun, very free working that way… it allowed me to be totally spontaneous.

Soma Helmi: A really talented filmmaker in Bali joined me and shot some second unit stuff, when I was in Sulawesi, just before my flight back to the US. She worked with me on the "Prescriptions" video, as well.

Fa' Empel: Who starred in the clip. She brought her own vision to the table. We had only met a few times before (though now, she's one of my closest friends). I was on the phone with her, running over to the beach to shoot - and she was like "Do you think it'd be too far out if I put a cross on my forehead?"

Months later, in post, Alex Amoling came on board to co-edit and do the VFX.  It was our first time working together, and we had only known each other a week or so... but soon, splitting edit shifts, he became an absolute asset to the project.  Since then, we've spoken pretty much every day, and he's the person I work most closely with, on every project.


Have you worked with them before?

I had only worked with Soma before, on the previous clip for Emil. And, well, my brother and I grew up together... so I guess there is some kind of bonding that happened, along the way!


What was the turnaround?

From concept to completion, the entire project took about six months.  All principal shooting took place between August-November 2011, and then we cut and did the VFX from December-February.

It's rare that you have this kind of leigh way for a release, but Emil, and the guys at the label, were super supportive throughout the entire process. I kept them in the dark for a bit, but once they saw the cut, it seemed worth the wait.


What did you shoot on? What lenses did you use?


Where did you shoot it?

The end piece shows footage from all over Bali, parts of Sumatra, Sulawesi - Indonesia. We shot additional scenes in Brooklyn, Buffalo, and Western New York (my hometown).

There were a few other countries in there (hint - Middle East)... but those ended up on the cutting room floor.


Do you feel that the client understands the production process? How involved were the label throughout the process?

Emil and I have been friends for years, and worked on a bunch of other stuff together already. We did our first video together, and neither of us knew what was going on. A couple years later, more educated on the production process, we had built up a respect, and dare I say, a telepathy, that lends itself to working on such a mad project together.

The Cantora Guys (Emil's label) - Will, Nick, and Jesse - we had actually never met before, though I had spent a few years talking to them over email. They come from a production background, and were SUPER supportive of the entire process. Emil and I had total creative freedom - it's rare that you get that kind of trust.

Hmm. I might try and hire an assistant, to help lug gear up mountains in Sulawesi. It hurts your back after a while.


So with all that additional footage you shot and didn't use. What are you going to do with it all?

Funny that you ask that. I was just doing through all of my old work the other day. I've been asking myself the same question. I think I am going to take years of footage that fell to the cutting room floor, and cut a little special series from it. Stay tuned.  It will be called "15 Seconds". 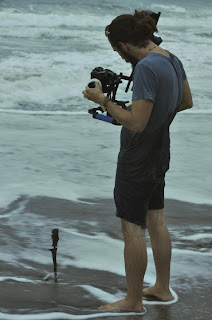 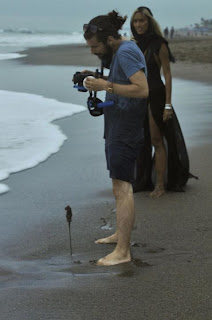 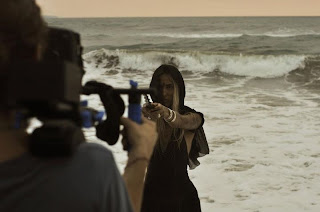 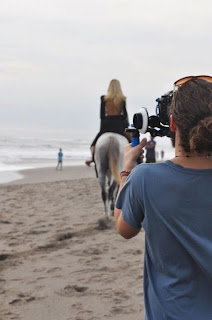 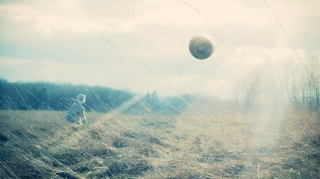 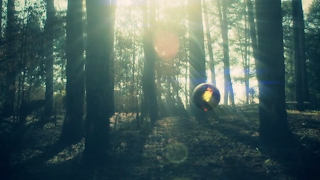 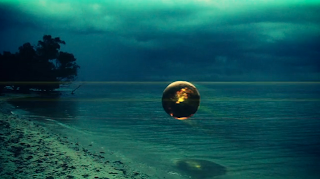 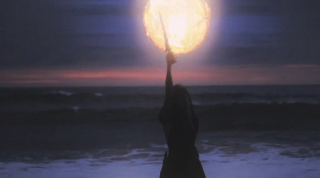 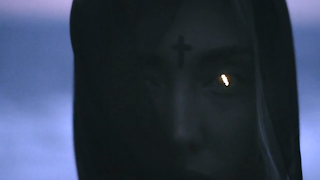 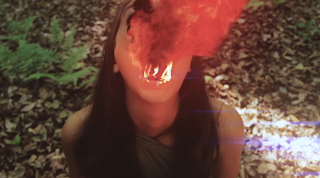